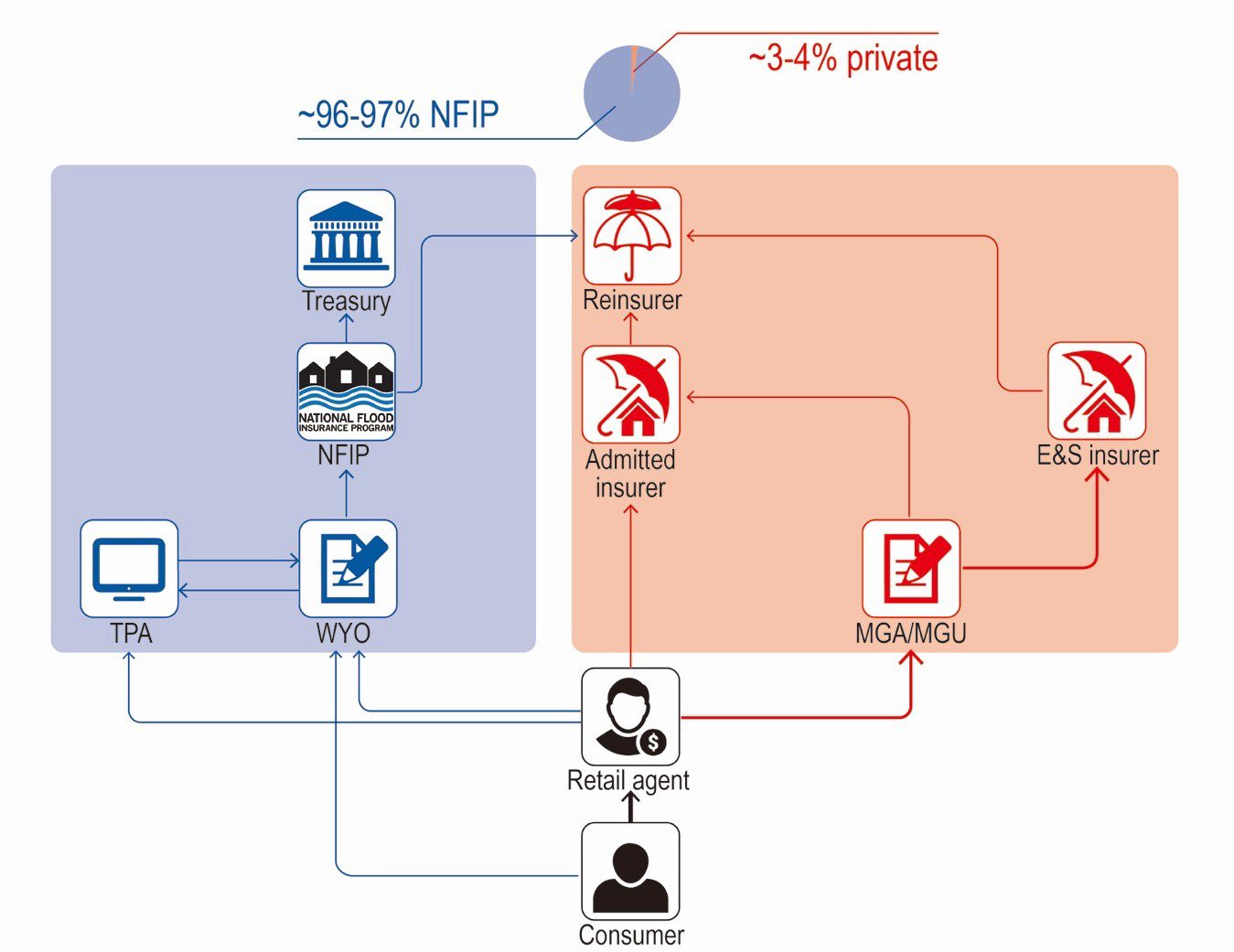 Drawing on our recent report, The Emerging Private Residential Flood Insurance Market in the United States, our newest issue brief describes the key players and structure of the residential flood market.

*At the time of posting Brett Lingle was a Policy Analyst and Project Manager at the Wharton Risk Center.